The Veil Has Fallen – We’re Taking Our Planet Back!

The time has come to take back our power, our planet and our minds from this messed up world we have allowed to be created whilst we have been ignorant as to how all works. 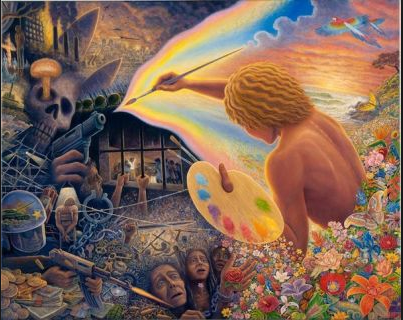 Episode #1 focuses on solving the ‘smart’ meter problem: how we can prevent and reverse the installation of this dangerous technology, through holding corporate executives and government actors financially accountable — for the first time ever. And in so doing, we can restore safety in our homes, and bring balance to our world.

Well worth your watch; so much truth in here as well as the solution to many of our problems. I urge you to watch and step-up to join the millions of awakened souls around the world. Our children depend on us to get it ‘right’, it is them that will inherit our mistakes and our victories  – Samantha Bachman

Please enjoy opening your mind to the SOLUTIONS to the troubles of our times via the understanding that it is all up to us and the way we use our THOUGHTS. 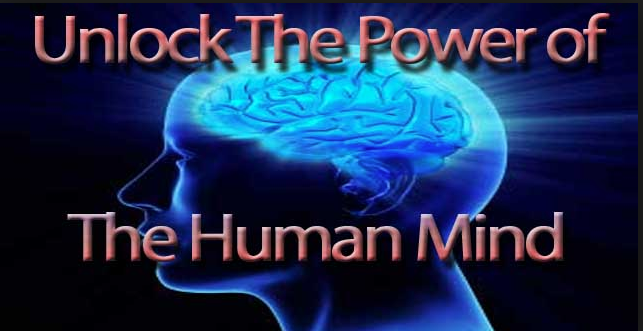 THE BIOLOGY OF BELIEF

The Biology of Belief is a groundbreaking work in the field of new biology, and it will forever change how you think about life. Using simple language, illustrations, humor, and everyday examples, Bruce Lipton demonstrates how the new science of Epigenetics is revolutionizing our understanding of the link between mind and matter and the profound effects it has on our personal lives and the collective life of our species.

When we create a CONSCIOUS FIELD of peace, harmony, co-operation and understanding, we create the ‘100th Monkey Effect’ and change happens as if like magic – Samantha Rayn Bachman

Lynne McTaggart is the author of five books, including The Intention Experiment and the international bestseller The Field. She also runs worldwide Living The Field master classes and groups which are designed to help people adapt the ideas of the new scientific paradigm into their everyday lives. She was featured in the wildly successful cult classic movie What The Bleep!? Down The Rabbit Hole, And has become an international spokesperson on alternatives to conventional medicine.

As a doctor, Eric Pearl ran a highly successful chiropractic practice for 12 years until one day when patients began reporting that they felt his hands on them – even though he hadn’t physically touched them. For the first couple of months, his palms blistered and bled. Patients soon reported receiving miraculous healings from cancers, AIDS-related diseases, epilepsy, chronic fatigue syndrome, multiple sclerosis, rheumatoid and osteoarthritis, birth disfigurement, cerebral palsy and other serious afflictions. All this occurred when Eric simply held his hands near them – and to this day, it continues.

The Morphogenic Field and Human Consciousness

Lecture by; Michael Persinger, who is a cognitive neuroscience researcher and university professor. He studies brain functions, sub-consciousness, remote viewing, information field and telepathy. He believes humans share emotional connection over great distances – based on a 100 monkey experiment:

A series certainly worth reading:

When I was looking for the solutions to the problems we face as humanity at this current time in our history, a friend of mine, Nick, suggested I contact Jonathan R. Banks, author of a series of books under the title of A NEW WORLD. It was no time at all before I thought, finally someone who sees the same solutions as I do, and so it is with much please I introduce you to a series of books that will help you understand where we are and where we need to go so as to ensure a safe and happy further for our following generations. 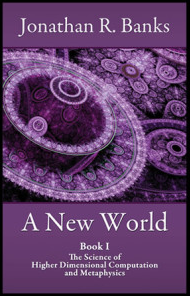 To read the full excerpt from this amazing book, A NEW WORLD please click the HOME link below which will take you to Jonathan’s R Banks website or go to the PRODUCTS section under BOOKS to follow the links to purchase the book from Jonathan’s site. 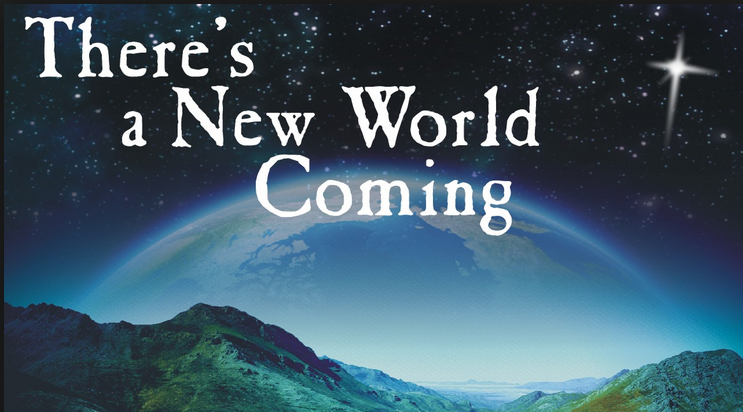