The purpose of this note is to address repeated enquiries being received by Nightcap surrounding online publications concerning Nightcap Village Community.

The principal author of those publications is a person by the name of Gillian Norman, aka Gi Linda, aka Free Radical.

For a time Gi Linda, was a prospective member of the intentional community known as Bhula Bhula. For many reasons, including where the community felt her values lay and her having undertaken unauthorised and unapproved building work on land, Gi Linda’s prospective membership was withdrawn. Not being happy with this, Gi Linda took steps to commence a winding up against the entity controlling Bhula Bhula, Woolumbin Horizons. What followed then was a barrage of consistent and continuous false, damaging, misleading and defamatory publications concerning a number of people, including Adrian Brennock and Phillip Dixon.

Proceedings were commenced in the Supreme Court of New South Wales by, amongst others, Messrs Dixon and Brennock seeking relief under the Defamation Act on account of the false and damaging publications made by Gi Linda online. That proceeding went to trial before Justice Fagan in August 2019, and was adjourned, after being part heard, to be completed in October 20189. In April 2020, his Honour handed down judgment in the proceeding.

By his judgment, his Honour having (patiently) considered Ms Norman’s evidence (and that of the witnesses she called) utterlyrejected her defence. For example, his Honour observed:

The defendant has shown no justification for her assertion that the conduct of Mr Darwin, still less that of the plaintiffs [Messrs Brennock and Dixon], went beyond folly to fraud. Nor does she recognise the degree to which her own lack of care and judgment contributed to her loss… Also, the defendant does not acknowledge the extent to which her own conduct contributed to failure of the project. When Mr Anderson’s report came to hand and Council forbade construction on the land, the defendant responded to the difficulties faced by the community with a barrage of vitriolic emails, making accusations for which she had no evidence against those who were trying to organise the unit holders’ affairs. She also defied the Council and remained in occupation of the land in knowing breach of planning laws… The internecine warfare initiated by the defendant and her defiance of existing land use restrictions cut off that possibility. Since then the defendant has been consumed by hostility toward Mr Darwin and his associates

Gi Linda was ordered to pay $200,000 in damages to each of Messrs Brennock and Dixon. She is further required to pay their legal costs associated with the proceeding.

Thereafter, in May 2020, his Honour imposed a permanent junction against Ms Norman making further defamatory publications against Messrs Brennock and Dixon, including publications that carry defamatory imputations.

Ultimately, Ms Norman failed to comply with the terms of the Injunction and, to this day, continues to publish scandalous and defamatory material online with the intention of causing maximum reputation damage to each of Messrs Brennock and Dixon as well as to the Nightcap Village. In light of these breaches, in August 2020 contempt proceedings were commenced against Ms Norman in the Supreme Court of New South Wales. Ms Norman has recently engaged Counsel on a pro-bono basis. One possible penalty for contempt is a term of imprisonment.

At present, everything has been done to bring Ms Norman to cease continually publishing defamatory content in breach of the permanent injunction. Messrs Brennock and Dixon Went to the cost of running a 7 day trial against Ms Norman, for which they were entirely successful. Thereafter, notice was provided to Google to remove the content of the offending website. Those requests have been, largely, accepted by Google and the majority of the defamatory content uploaded by Ms Norman since May 2020 has been removed. Messrs Brennock and Dixon will continue to press ahead with the removal of the Nightcap Nightmare website.

Ultimately, Messrs Brennock and Dixon have been vindicated by the judgment of Justice Fagan. Each of the individual matters complained of were accepted by his Honour to be defamatory. Ms Norman failed in each attempt to lead a defence. 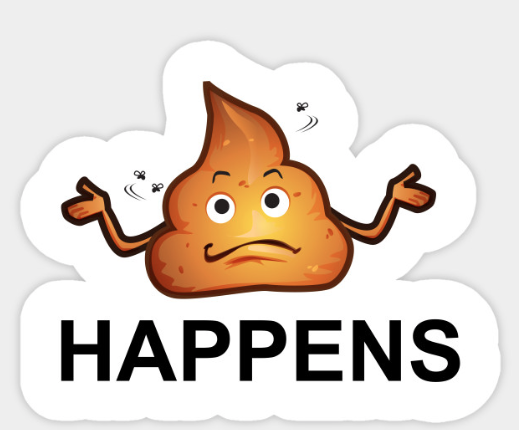